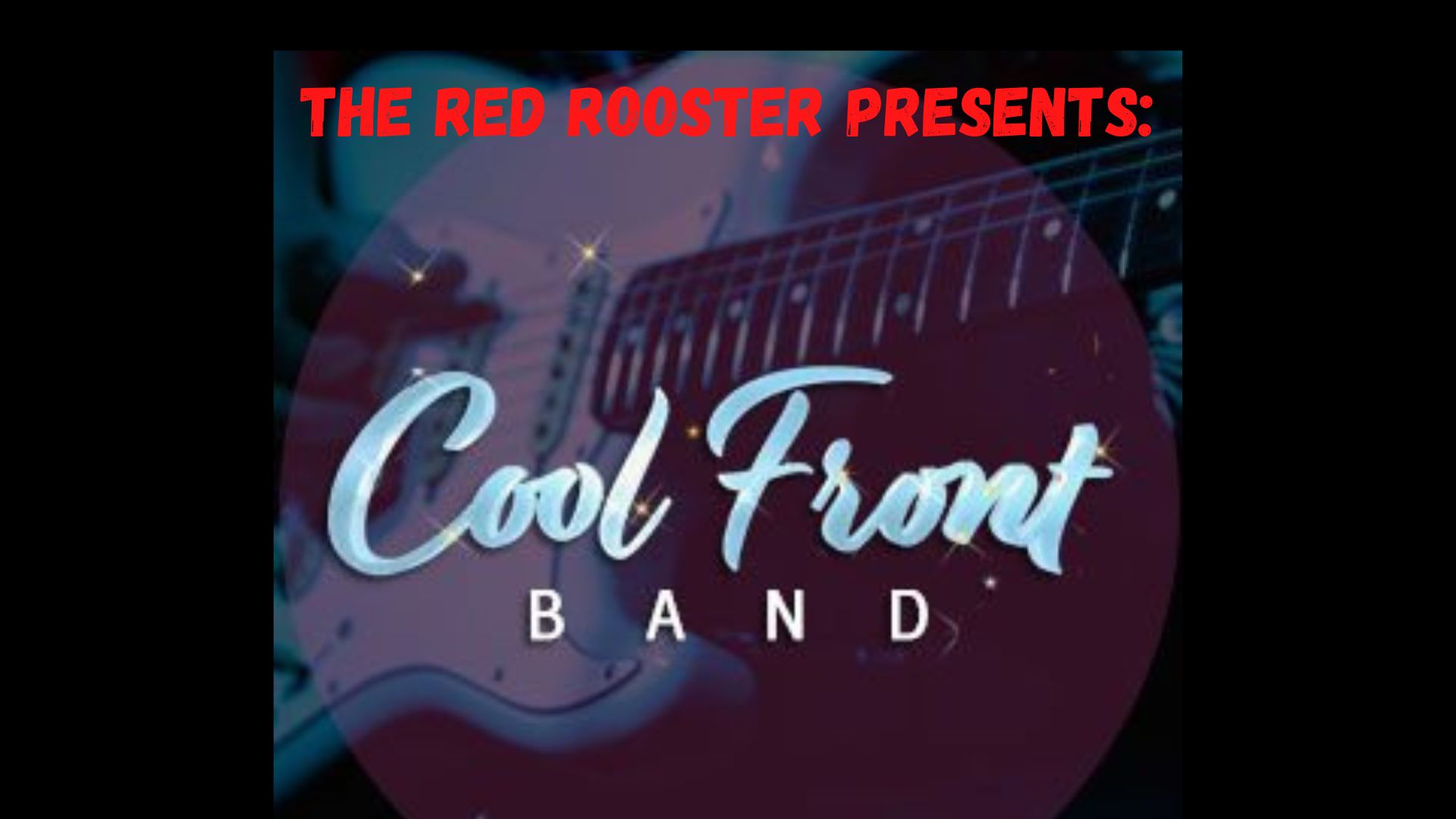 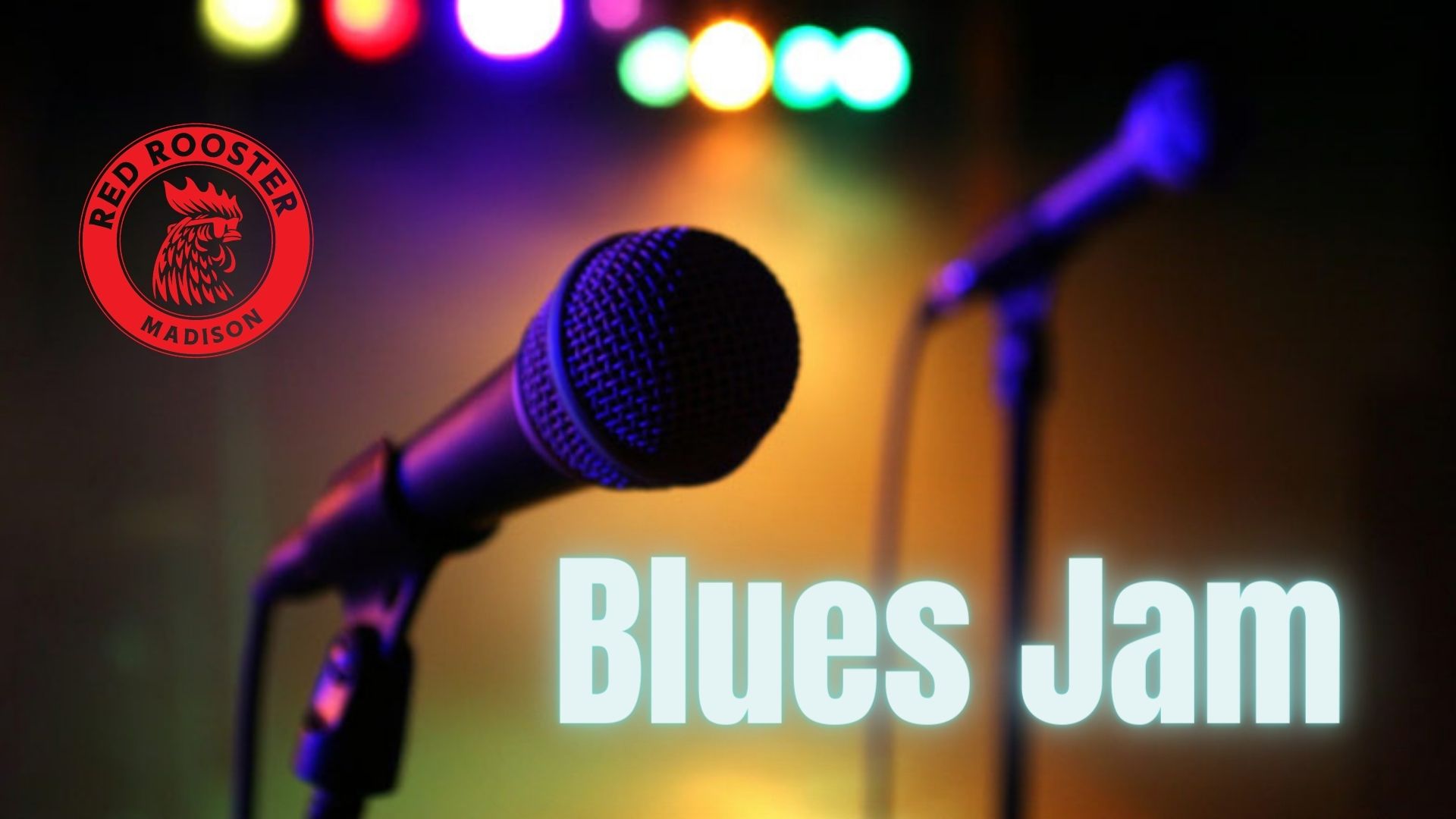 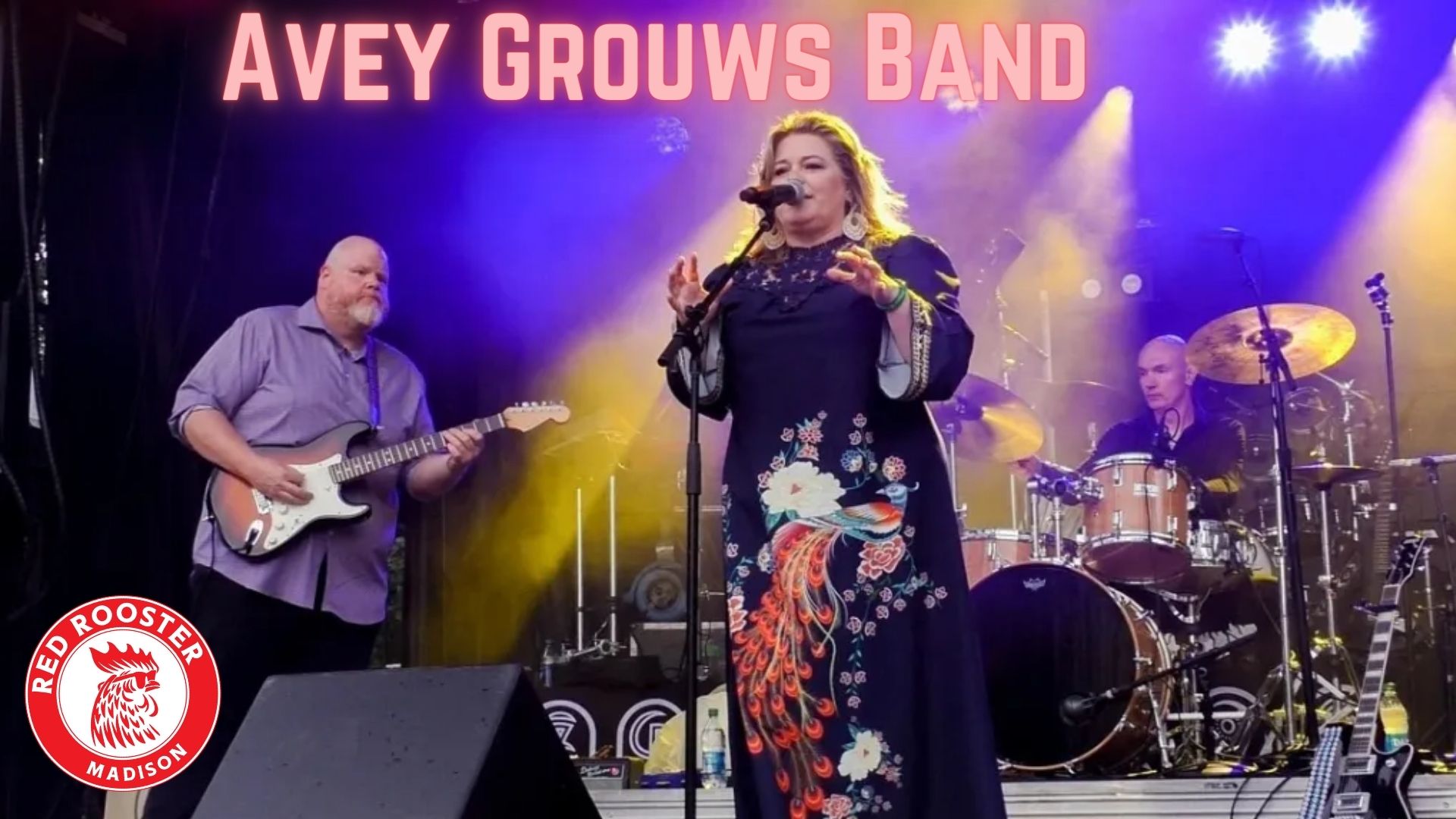 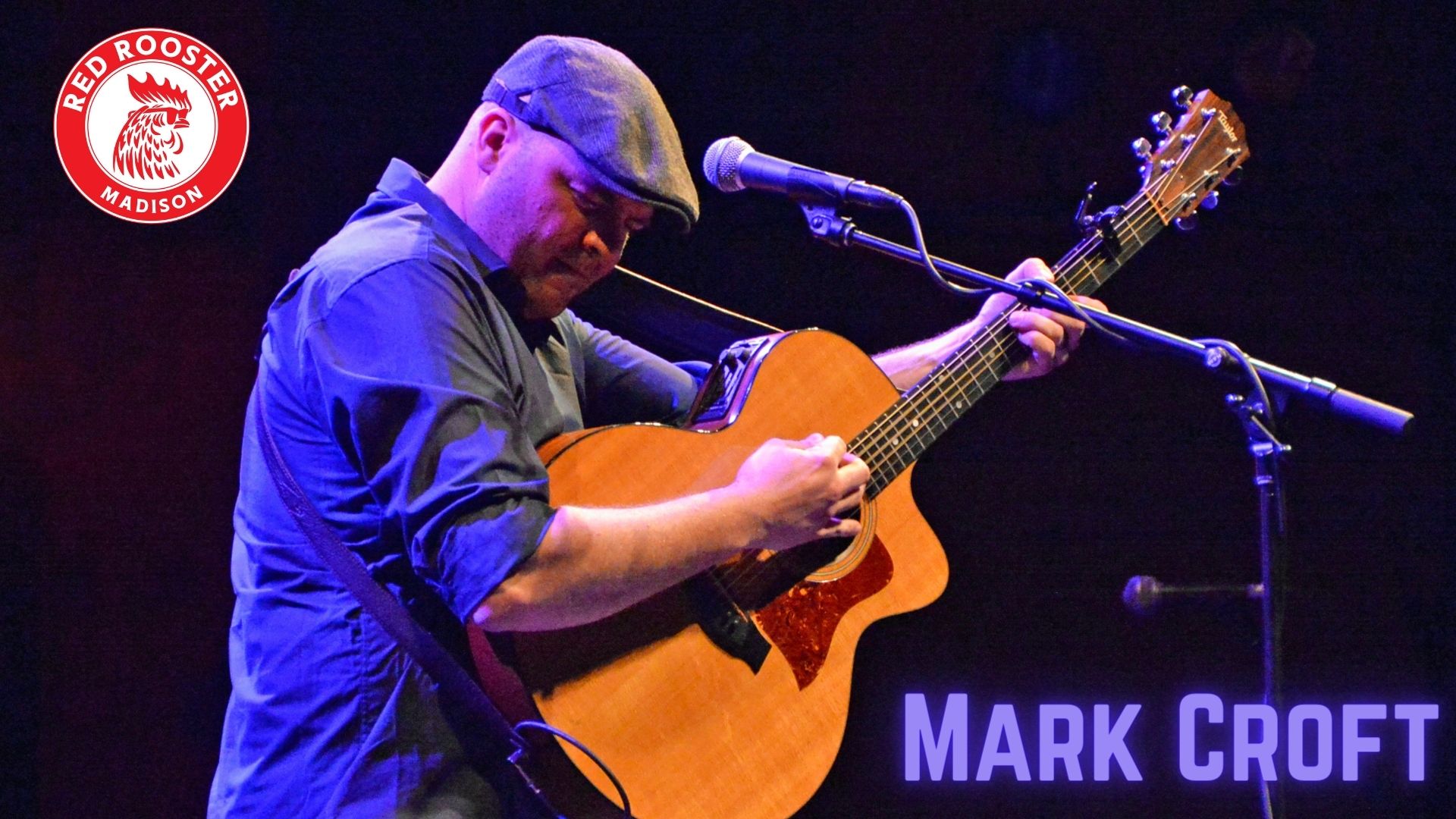 Mark Croft is a multi-award-winning singer/songwriter and acoustic guitarist who has always been unafraid to break the genre barriers.  Croft takes inspiration from a variety of musical styles and blends them into his own Roots, Rock & Americana-based approach to songwriting, infusing soulful performances with infectious rhythms and unforgettable melodies.  His booming baritone vocals, finely crafted… Read More »Mark Croft Band

Outside the Blues is a Madison-based Blues & Rock band composed of experienced musicians who have played in various bands over the years. 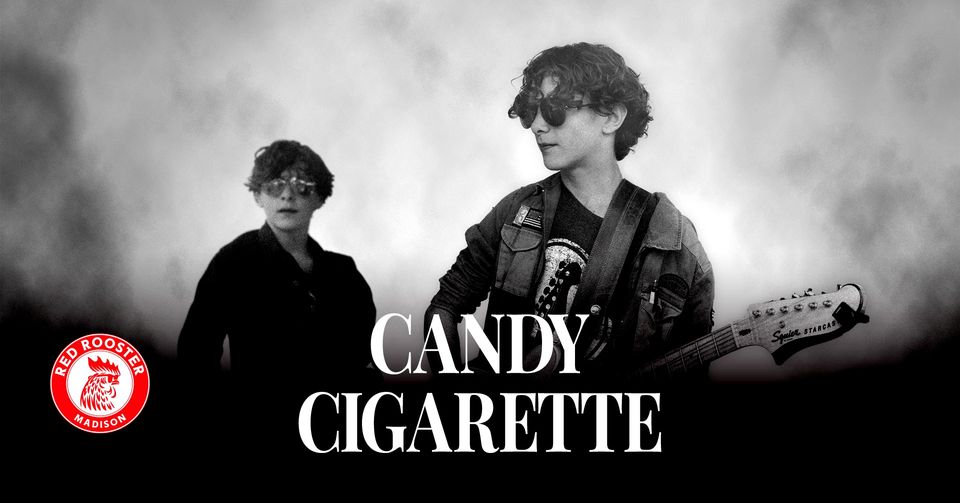 Candy Cigarette are a dynamic blues rock duo formed in the winter of 2019 by identical twins Isaac and Lucas Deitz from Oconomowoc, WI. At age 11, the boys wrote, recorded, and released their self-titled debut EP. Now 13, these two are pushing even harder as they continue to write new original music and play… Read More »Candy Cigarette 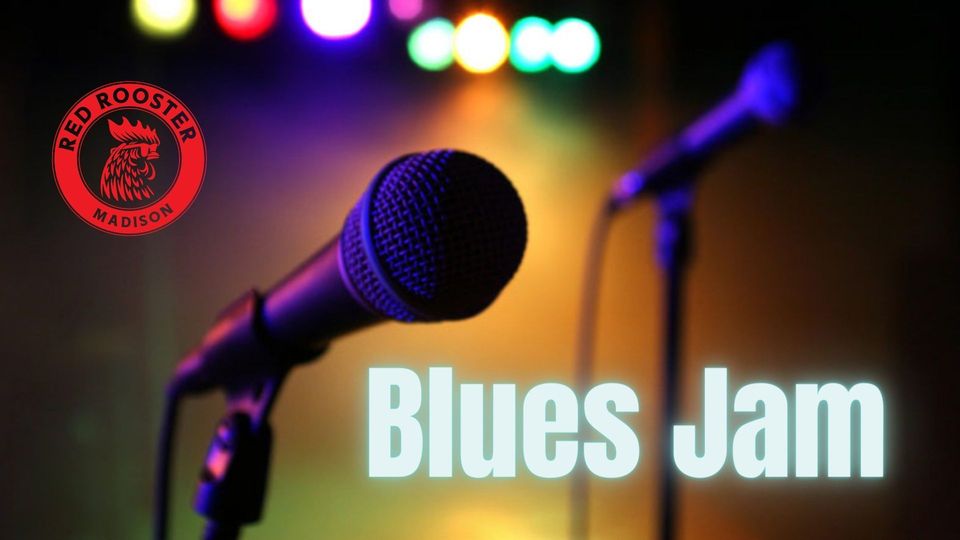 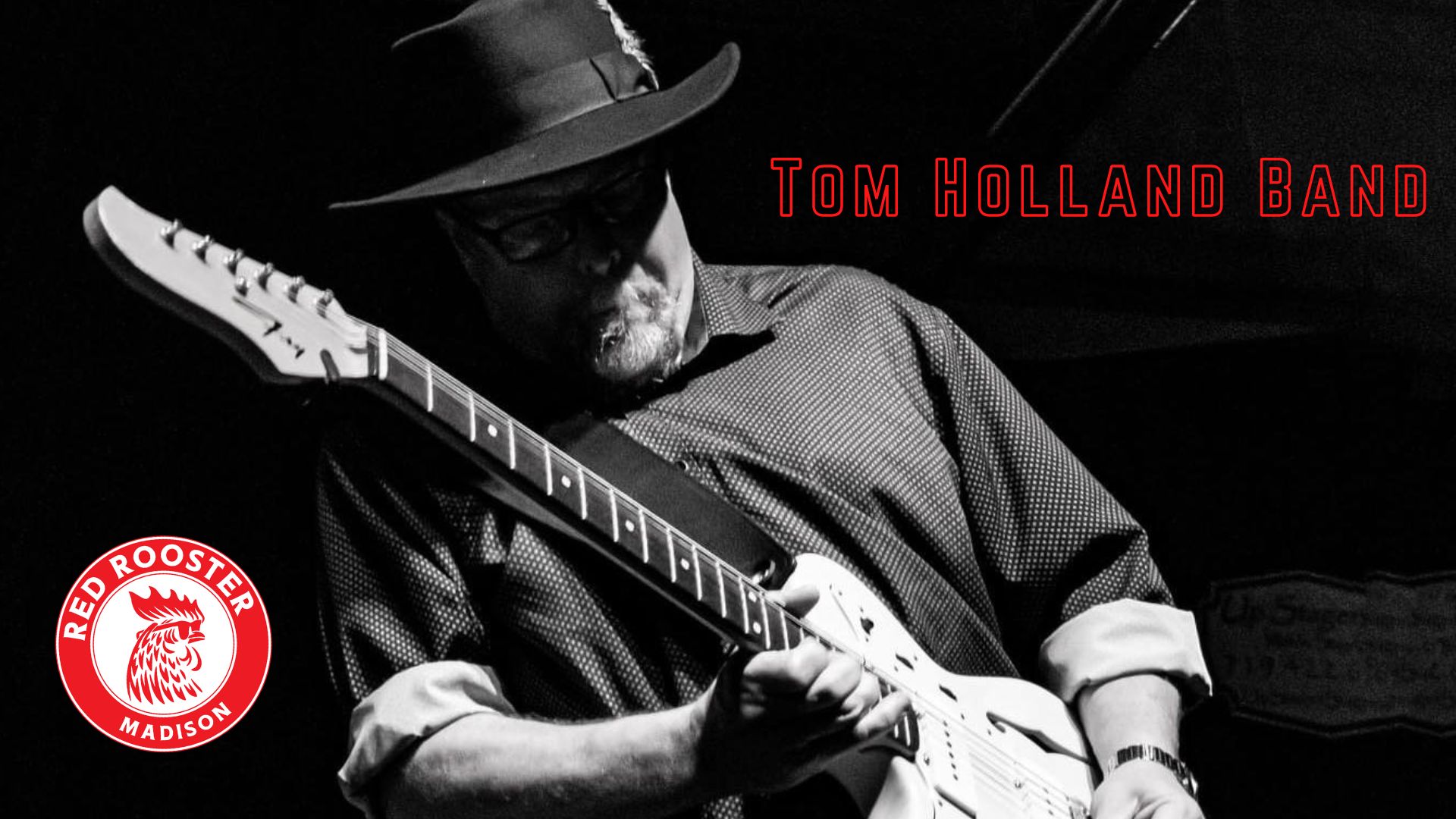 Tom Holland & the Shuffle Kings have been playing the blues worldwide for over 25 years, regularly appearing at clubs and festivals worldwide. Years on the road with blues legends such as John Primer, Eddy Clearwater, and most recently James Cotton have made Tom Holland one of the most in demand blues artists on the… Read More »Tom Holland Band 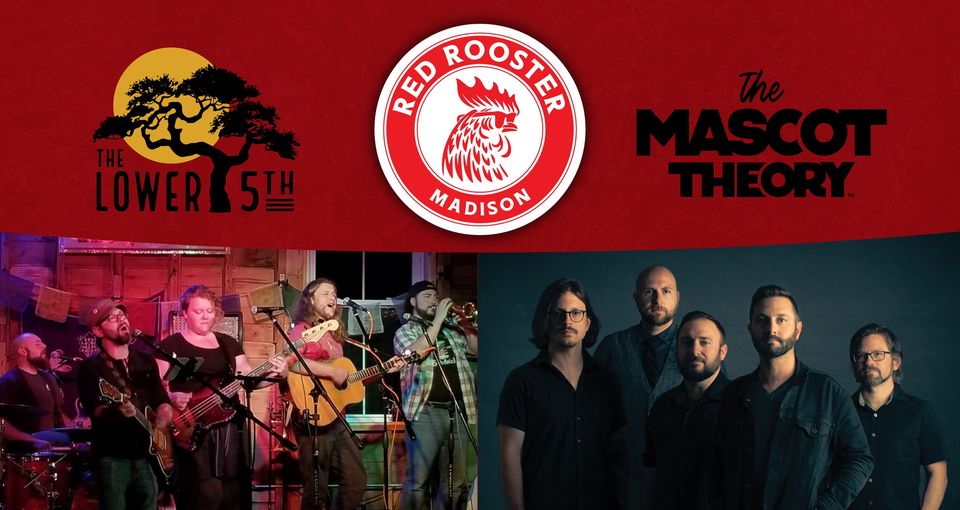 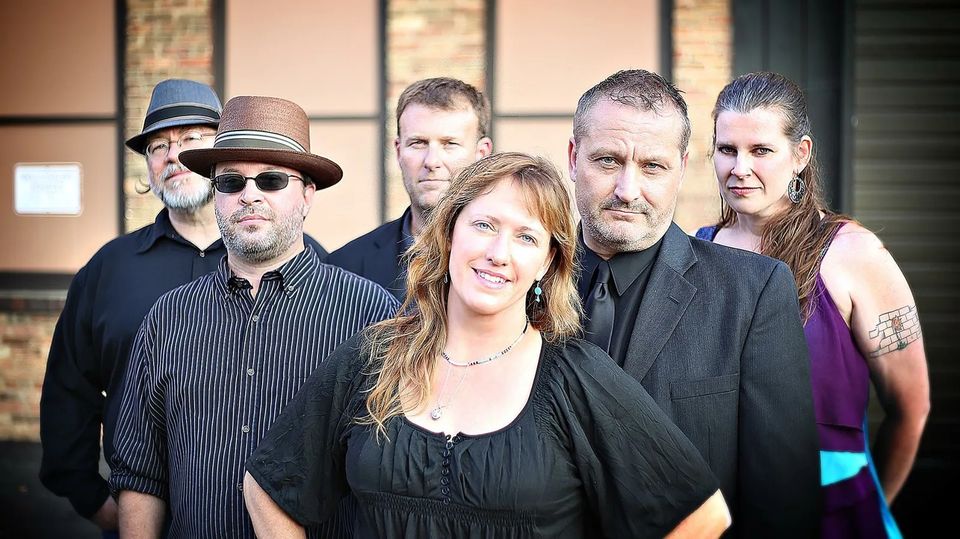 After August is made up of former members of The Getaway Drivers, an award-winning Madison band who had been performing and recording their special brand of original material for 15 years. The band plays their own brand of independent rock, featuring the guitar styling of Greg Thornburg and three singers. Each band member brings a… Read More »After August 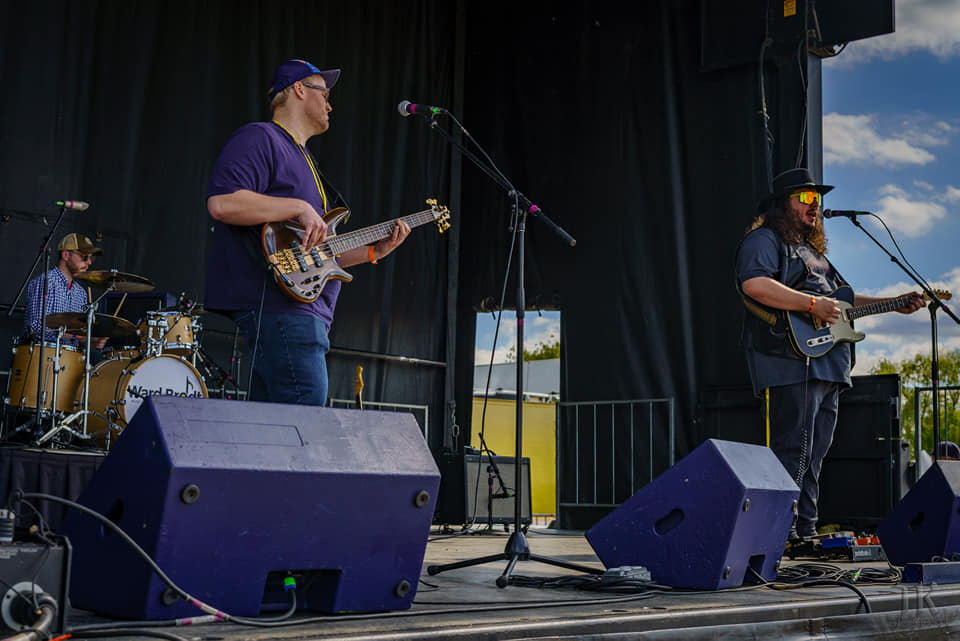 Railhopper is a Honky Tonk/Rock power trio based out of Madison,WI. They play everything from Jerry Reed and Waylon Jennings to The Allman Brothers and Stevie Ray Vaughan and have shared the stage with country legends like David Allan Coe, Whey Jennings, and national touring groups such as Alex Williams and Flying Buffaloes. Tearing up… Read More »RailHopper 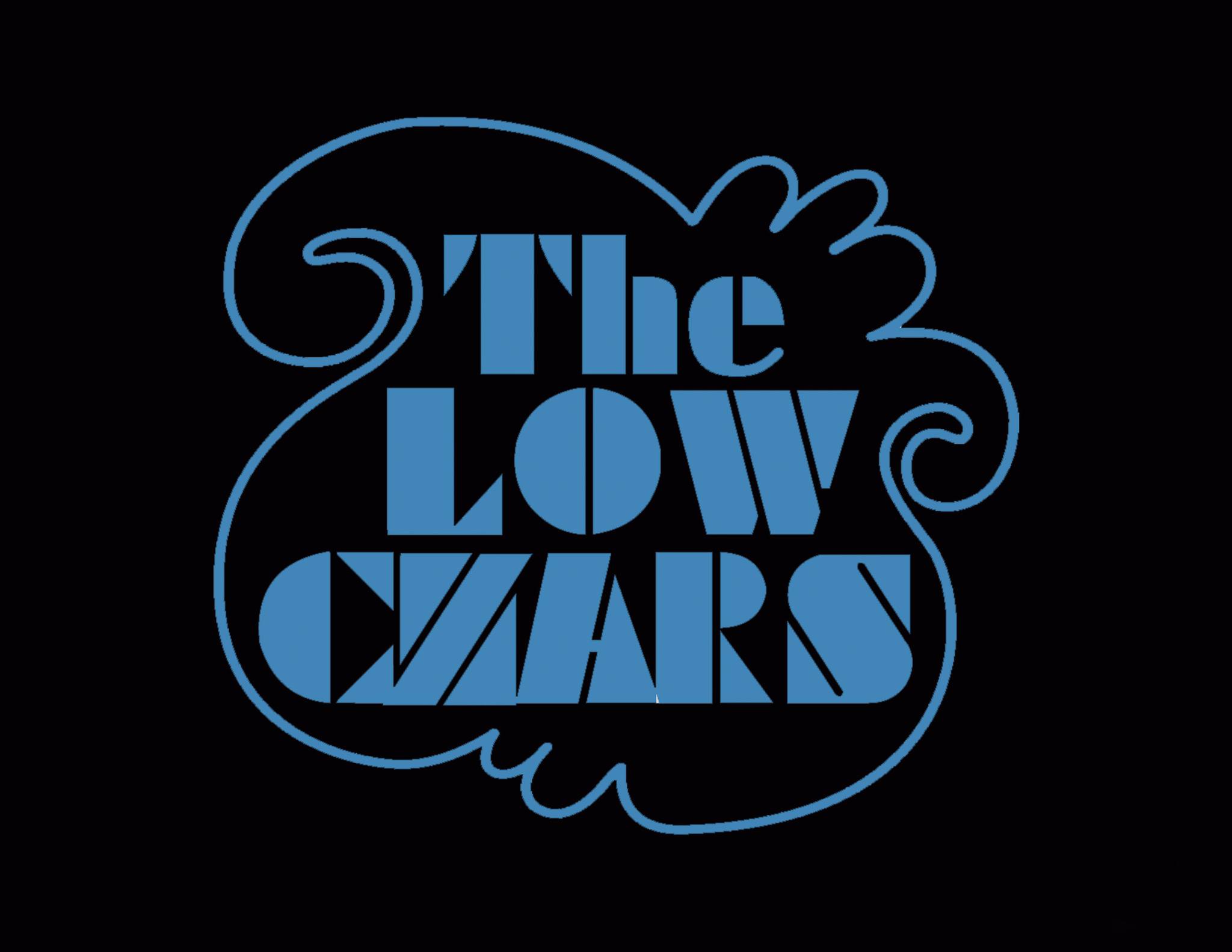 The Low Czars return to the stage in 2023 to tickle you with tantalizing tunes turnt tempos and toothsome talent. Opening the show is brand new band The Also Rans featuring Low Czar Aaron Scholz, Dan Kennedy, Eric Salisbury and Matt Joyce. Pomp up yer jams, slap on a little Canoe and come down on… Read More »Low Czars & Also-Rans – $5 cover 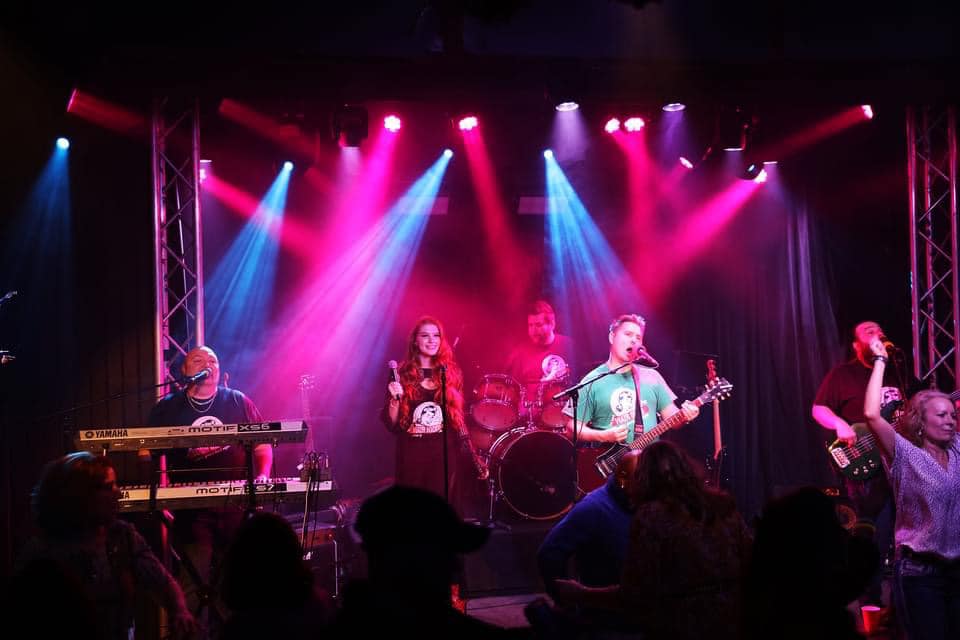 YOUR MOM is attractive. YOUR MOM is talented. YOUR MOM is always down to party! Phil Dickert, Rob Junceau, Trydon Davis, Jim Carlson, and Leah Campbell met in the most random and serendipitous ways as was demanded by the Rock Gods. With over 50 years of rocking experience between them, it's guaranteed to be fun,… Read More »Your Mom Band – $10 cover 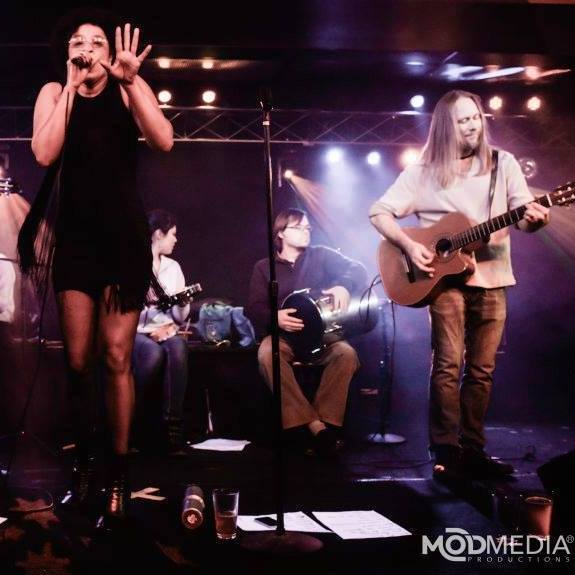 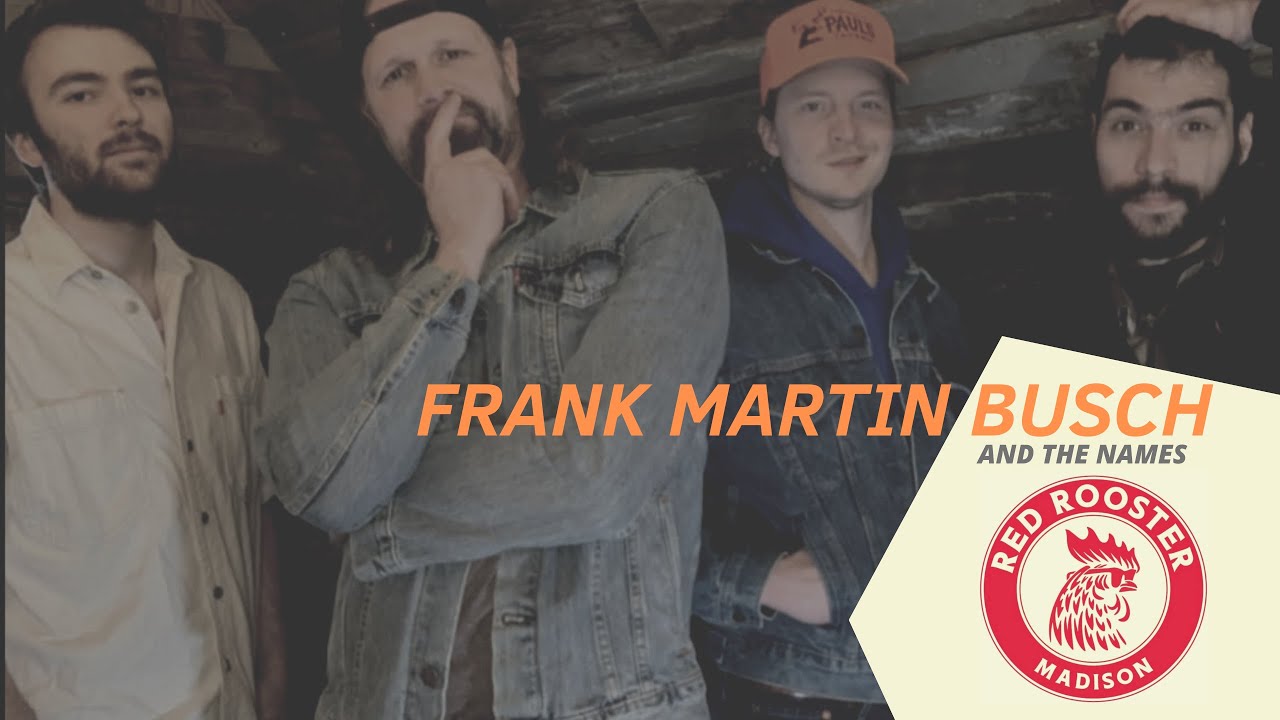 Frank and the gang are back at the Rooster and will serenade us with some great tunes. 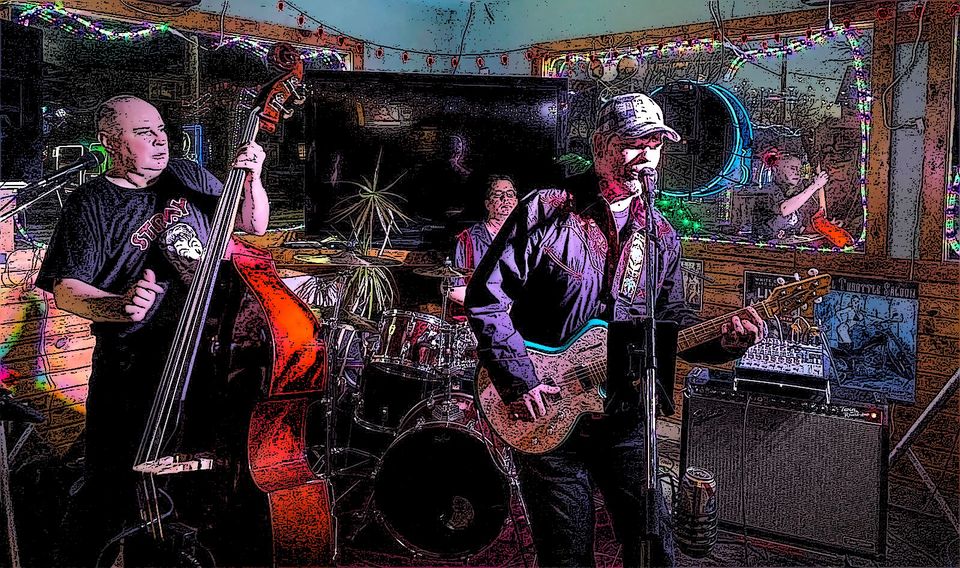 Early rock-n-roll, classic country and rockabilly at its finest! Make plans to join us and tell all your friends there's a new sound on the East Side. redroostermadisonc.com 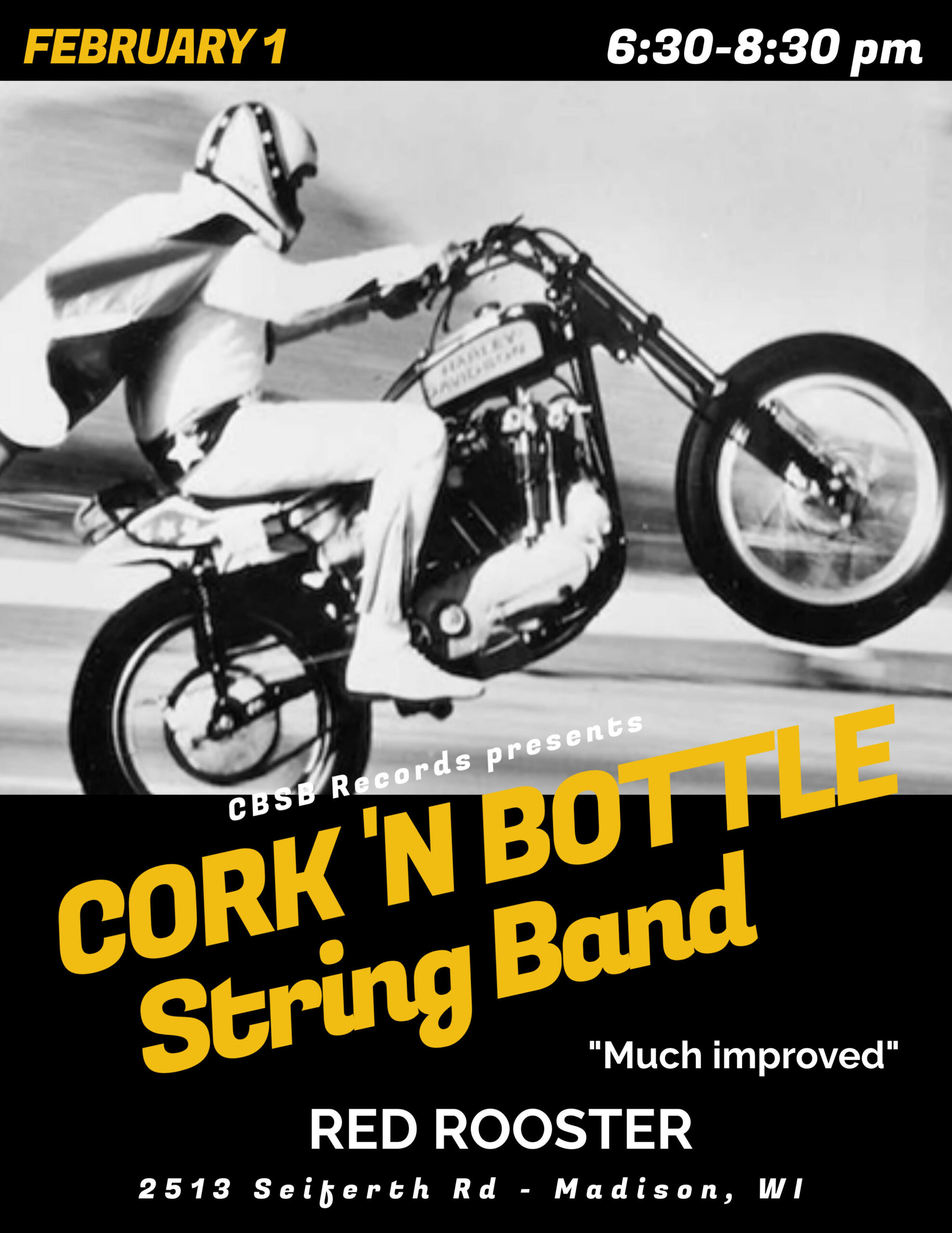 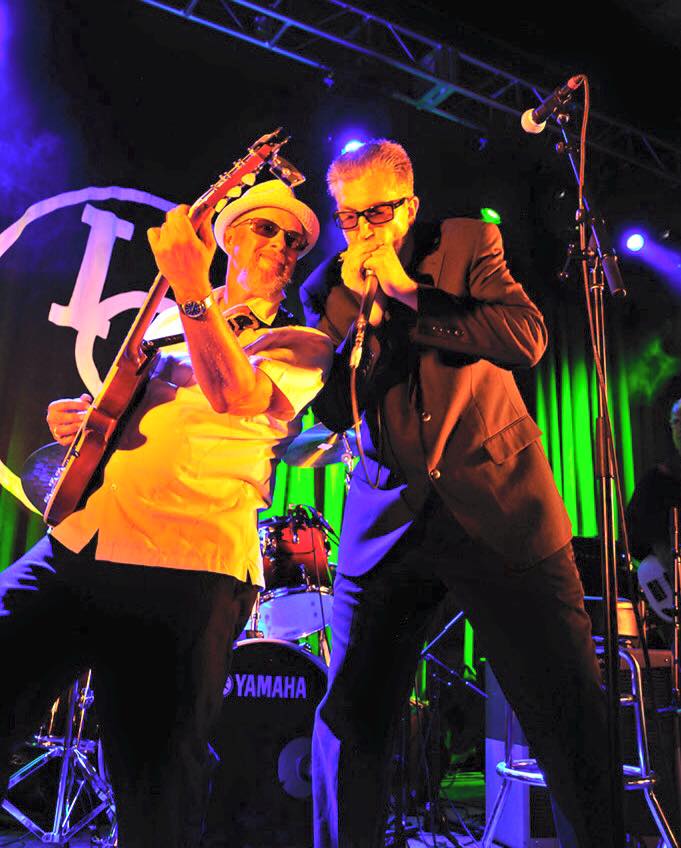 The Blues Disciples have been bringing their Blues to the people of the local clubs in the Milwaukee area and the Midwest region since 1990. Founded by "Barefoot" Jimmy Schwarz with the intent of remaining true to the influences of the Chicago electric blues era of the '50's and 60's. Influenced initially by the likes… Read More »Blues Disciples – $12