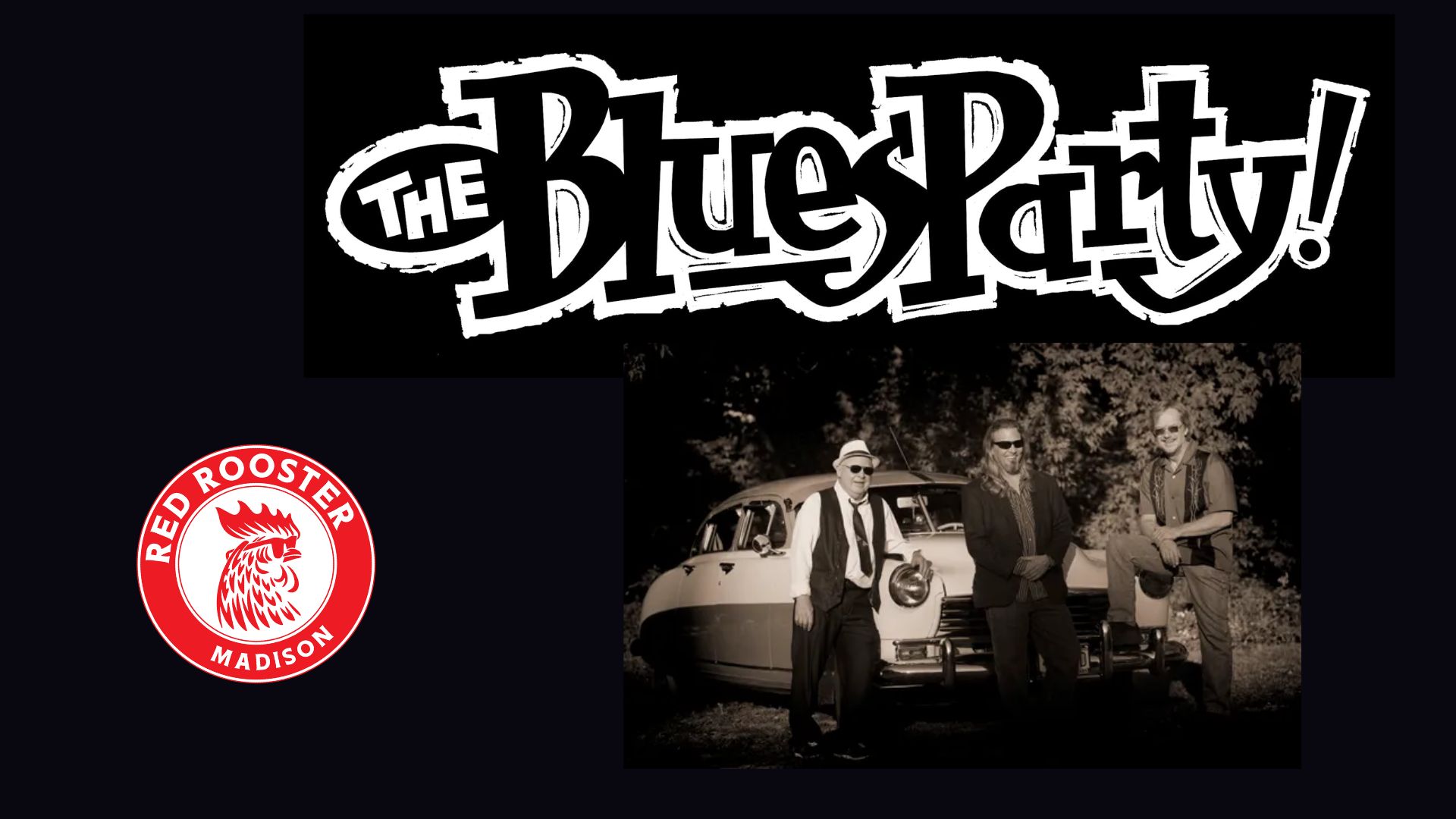 The Blues Party! has steadily grown a reputation for their wide variety of music, both originals and covers, sometimes fun and danceable, sometimes heavy and intense. They constantly incorporate other styles into their sound, along with plenty of gritty guitar licks and thick vocal harmonies, and back it up with a rock solid rhythm section.

The Blues Party! brings together some long time members of the Madison blues scene with an exciting energy. As a member of the Mudangels, Kenny was a 2008 winner for Blues Artist of the Year at the Madison Area Music Awards. Doug was a long time member of local favorite Floyd and The Void, and The Mark David Group. They joined up in the spring of 2011 to form The Blues Party!, a project dedicated to their collective love of electric blues and classic rock and playing it the old fashioned way. The newest member, Terry Galloway has been with the Paul Filipowicz Blues Band, Kelsey Miles Band, and many others, and his well rounded abilities show in the way he commands the groove. Altogether, the members of The Blues Party! take great pride in their performance, which is apparent in the level of passion they incorporate into their shows.

The Blues Party! has produced a studio album, “Always Take The High Road” which showcases their range of sound and originality, and was a finalist for Blues Album of the Year at a recent Madison Area Music Awards.