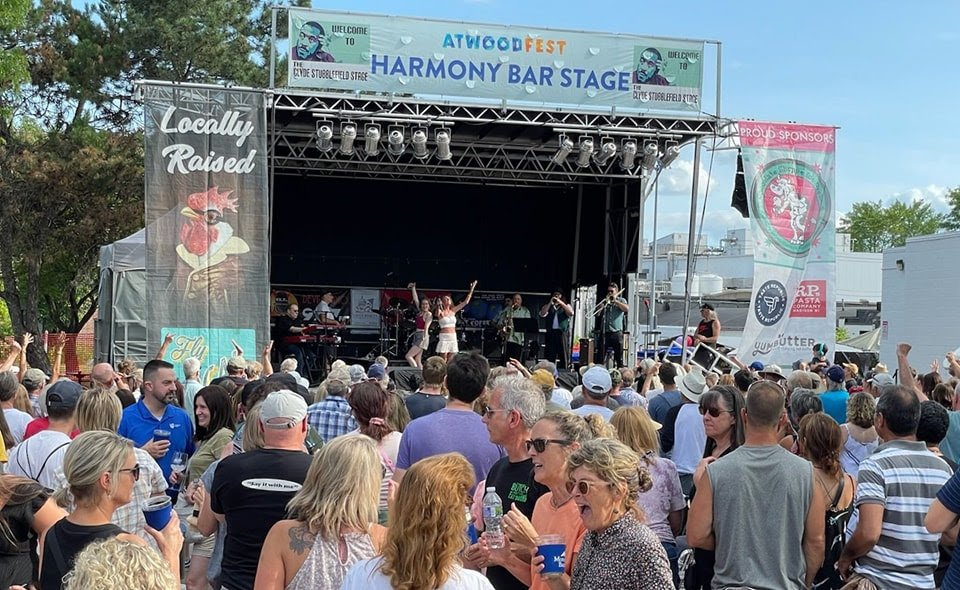 When your toes are tapping, your body is moving and the groove has you in the mood to dance you will find Lynda & The ZEROs. Formed in 2016 with the sole intent of finding a common thread in the connection of music to audience, the ZEROs have expanded and refined the role of musical performance. Based on a unique blend of soul, Motown and funk, echoing such influences as Stevie Wonder to Jon Batiste, the band uncovers the young and old grooves that are in each song. The ZEROs have opened for such iconic acts as Three Dog Night or on main stage outdoor events such as the McPike Sessions and Atwood Festival, as well as community concerts. Additionally, the ZEROs enjoy air play with their single ‘Too Hot’ on numerous stations and streams. Keeping true to their hometown roots in Madison WI, the band is currently interspersing outdoor events and private shows across southern Wisconsin.