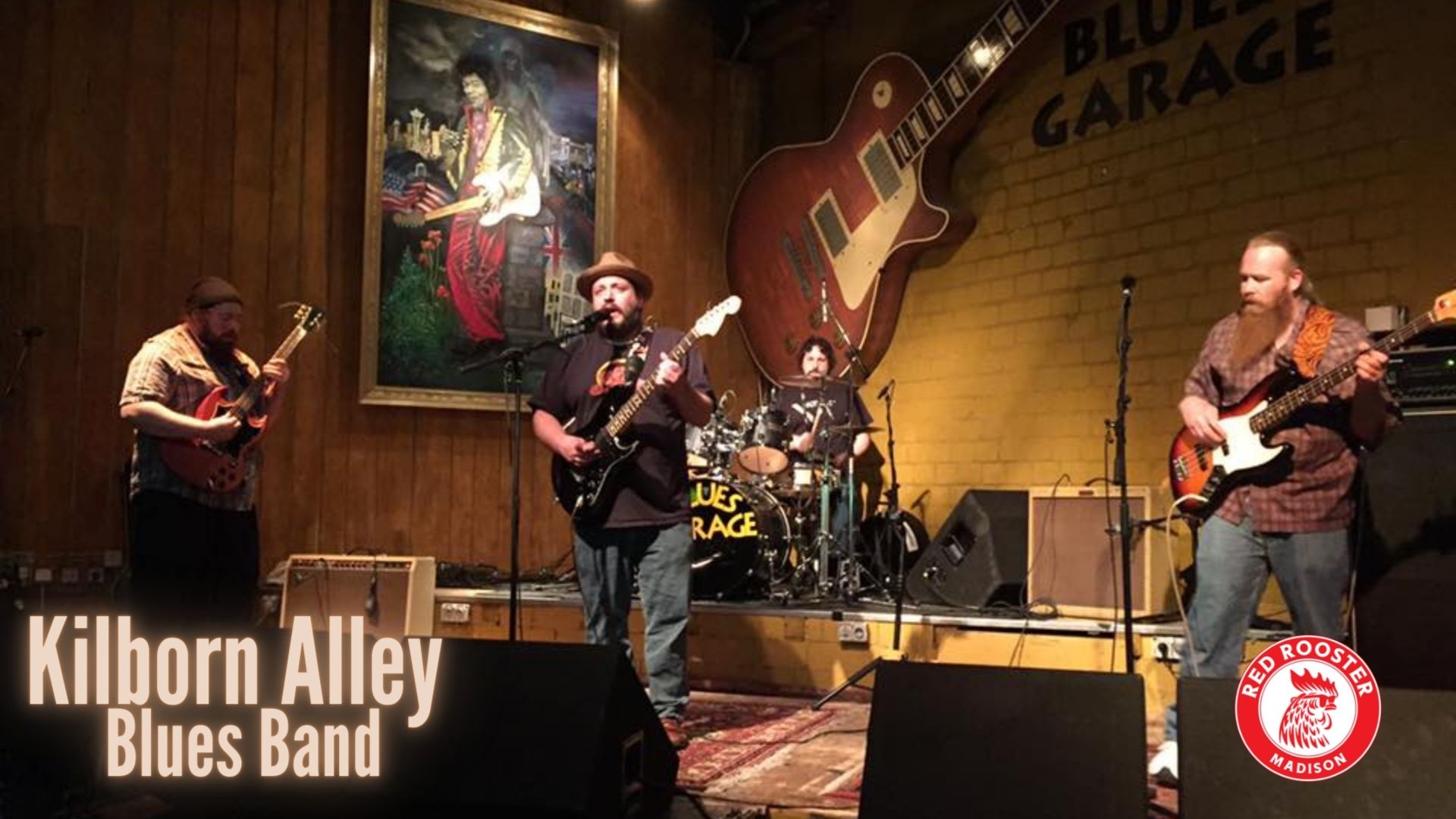 The Kilborn Alley Blues Band does gritty Chicago blues and southern fried soul for all the generations of blues lovers. This music speaks for itself; better still, it convinces you to listen.

Kilborn Alley won the Rising Star award from Blues Blast Magazine in 2009 and they have received multiple nominations and won various various awards over the years.

Kilborn Alley took the stage with a vengeance and got the crowd revved up from the first note as harp player Joe Asselin displayed his unbelievable lung power on “Train To Memphis”. Josh Stimmel tested the strength of his Gibson’s strings with his mighty note bending on some down-home licks on “Foolsville.” Andrew Duncanson’s commanding, soulful vocals, which alternated between the styles of Howlin’ Wolf and Otis Redding, thundered across the room. His show-stopping performance on “Better Off Now” elicited whoo’s and yeah’s from the fans and even had the wait staff stopped in their tracks. That number earned the quintet the award for Best Blues Song, the title track from the band’s CD on Blue Bella.
Linda Cain, Review of 2010 Blues Blast Music Awards at Buddy Guy’s Legends, Chicago – Chicago Blues Guide (online) • October 29, 2010