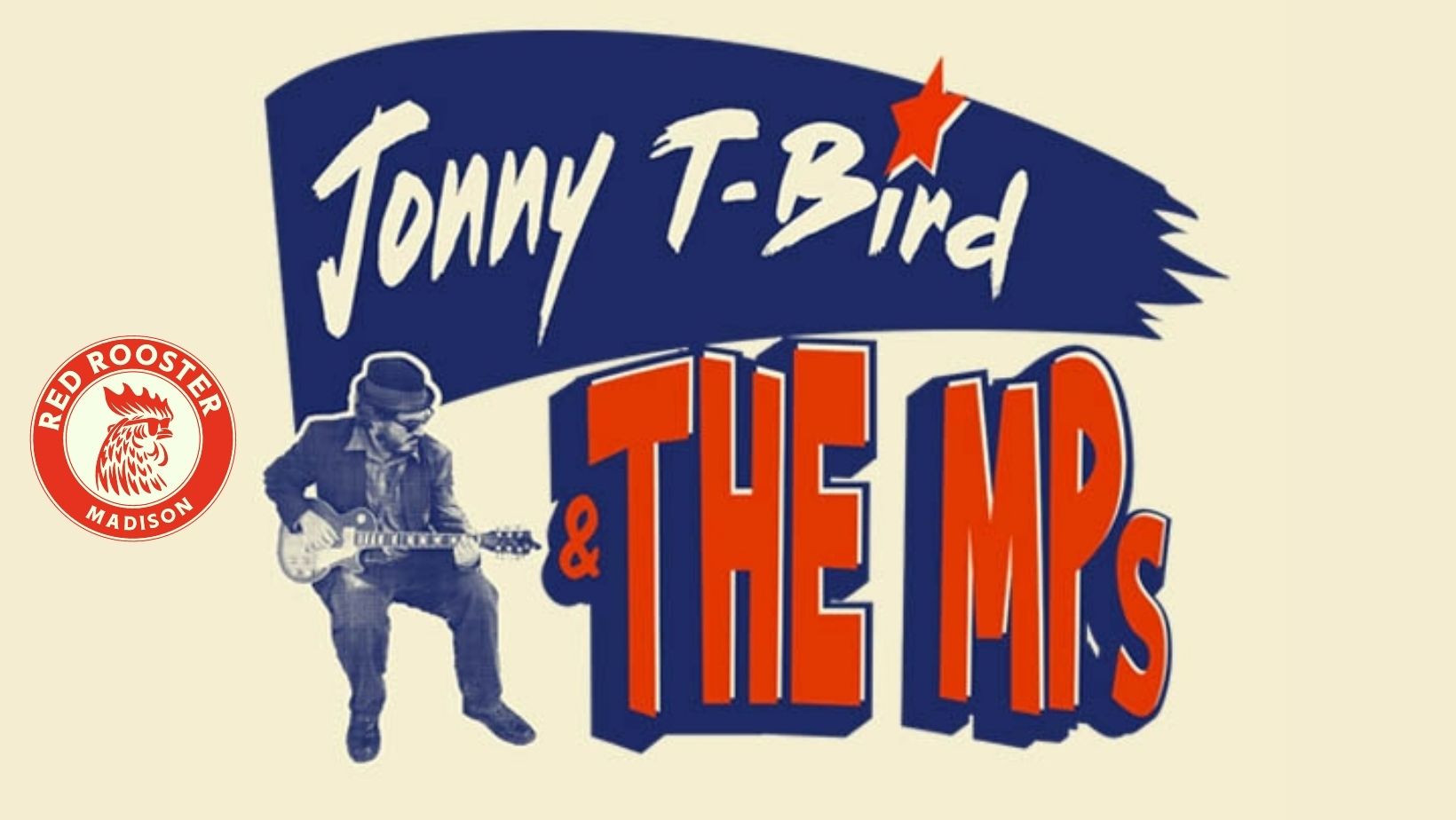 Jonny T-Bird & the MPs belt out a soulful mix of blues and originality. The MPs stands for MARINATED PUPPETS, which was the name of a band that a few of its members were a part of before they gave birth to this Milwaukee combo.  The band’s founding members met while they were studying music at Milwaukee Area Technical College (MATC).   Since 2009, their performances included some of southeastern Wisconsin’s well-known venues and festivals (Summerfest, State Fair, Miramar Theatre, Cactus Club, Up & Under, The Domes, etc.). With four albums and a WAMI nomination, these guys will never disappoint if you get the chance to hear them live!