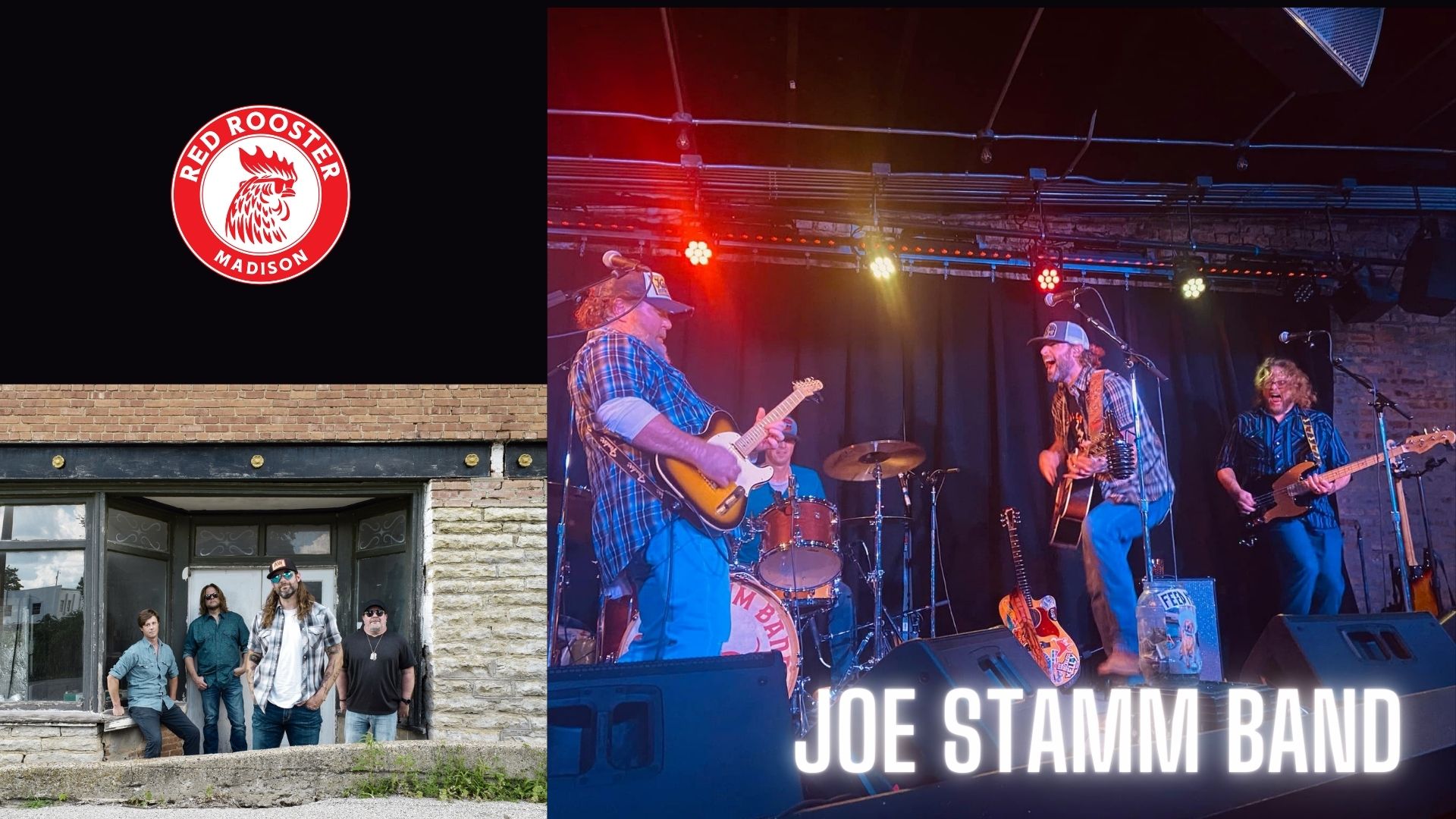 Joe Stamm Band’s newest country-rock album is as brutally authentic as the Midwestern plains and people that inspire these songs. A year-round working musician, Stamm has become something of an anthropologist of the tiny towns dotting middle America. Thanks to his fondness for this so-called flyover country, and his crew of down-home troubadours, Stamm has created the soundtrack to the heart of America: Midwest Town (release date 9-10-21).

JSB, established in 2013, offers distinct storytelling mixed with a signature Black Dirt Country Rock sound – a sound that Stamm defines as “a nod to our Midwestern roots, as well as the Red Dirt music scene, which has had a big influence on our music.”